No items found.
View Products
Product is not available in this quantity.
Committees

A chairman, vice-chairman, secretary, treasurer and such other officers and subcommittees as the committee may deem necessary are elected  in March following the presidential election.  The chairman, vice-chairman, secretary and treasurer serve a term of four years.  Meetings of the county committee may be convened at any time upon the call of the chairman, or upon written notice signed by not less than one half of the members of the committee. In compliance with State Party Rules, the Dubois County Republican Committee adopted local Rules and Resolutions on March 6, 2021. 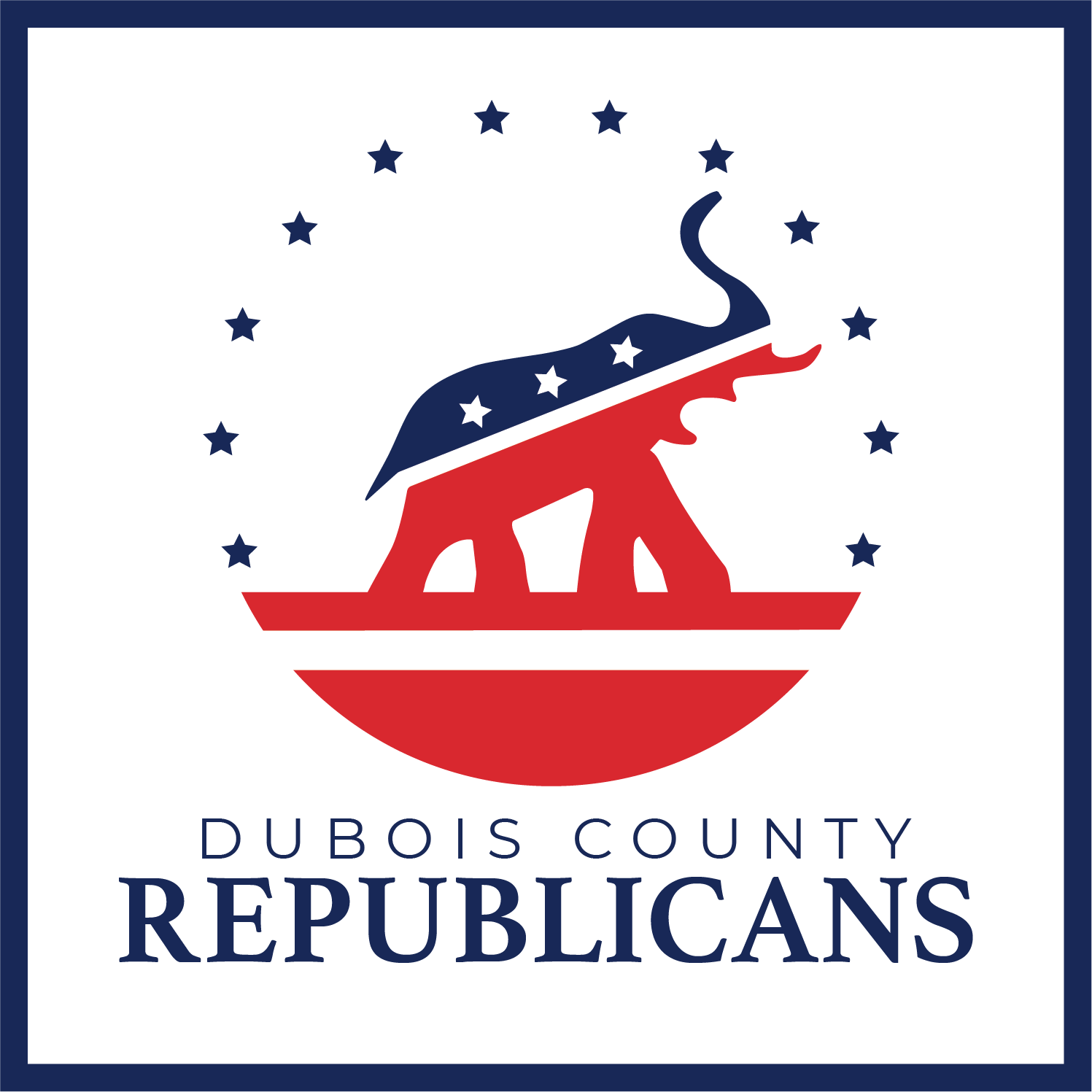 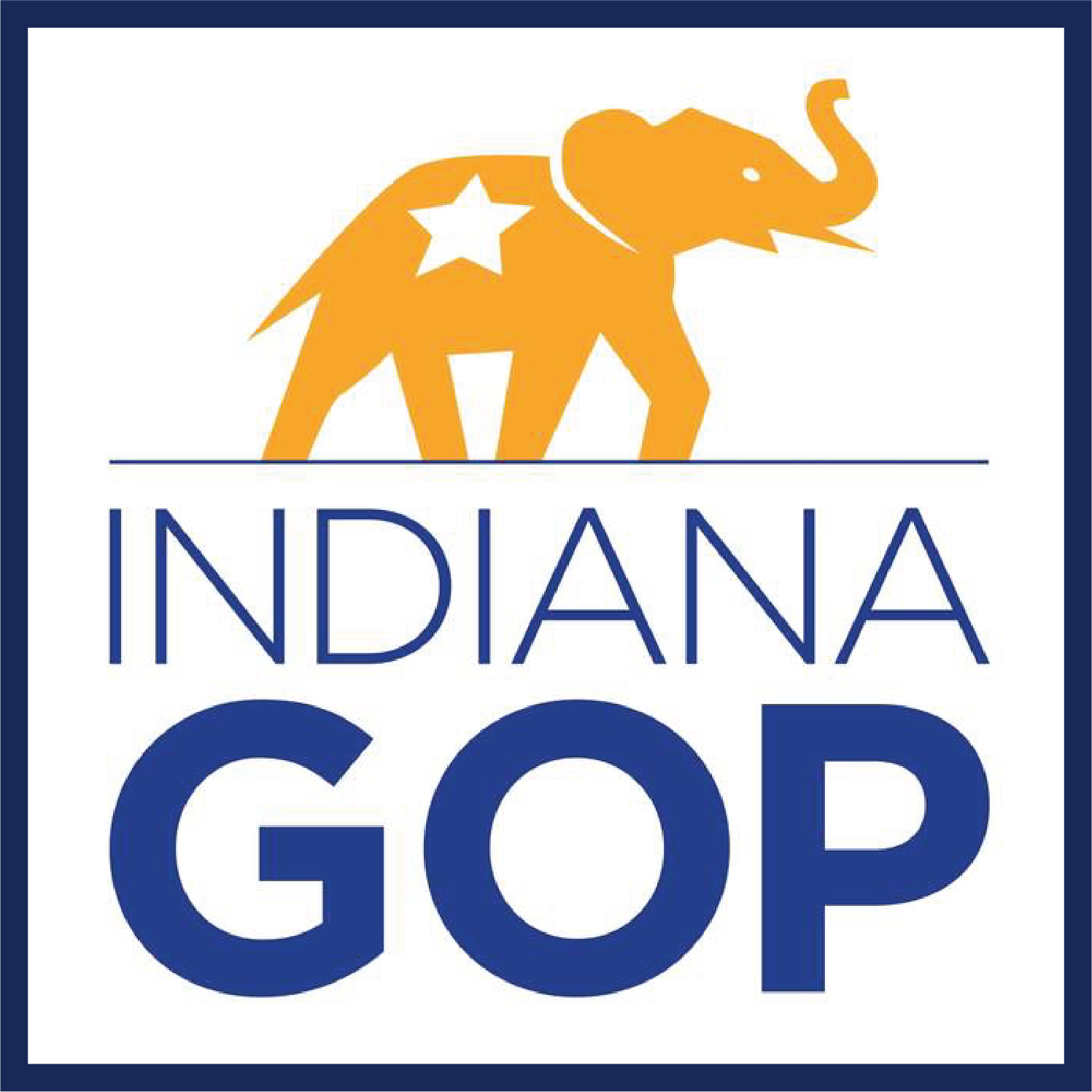 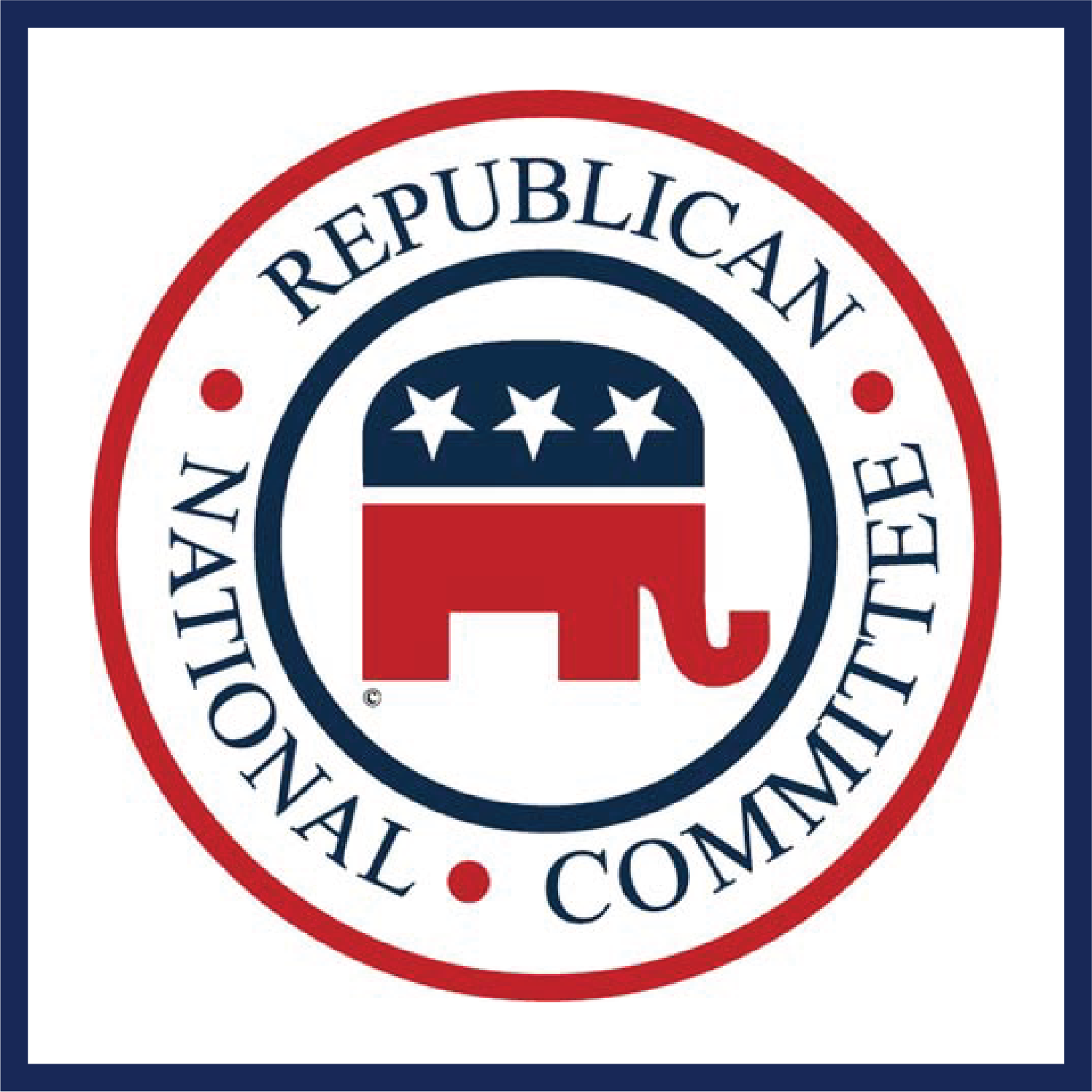