No items found.
View Products
Product is not available in this quantity.
Who We Are.

The Origin of Our Nickname

For a long time, Republicans have been known as the “G.O.P.” with party faithful believing it meant the “Grand Old Party.” But apparently the original meaning (in 1875) was “gallant old party.” When automobiles were invented it also came to mean, “get out and push.” That’s still a pretty good slogan for Republicans who depend every campaign year on the hard work of hundreds of thousands of everyday volunteers to get out and vote and push people to support the causes of the Republican Party.  During the 1964 presidential campaign “GO Party” was briefly used and in the 1970s in an effort to modernize the party, Republican leaders took to referring to it as the “grand open party.” 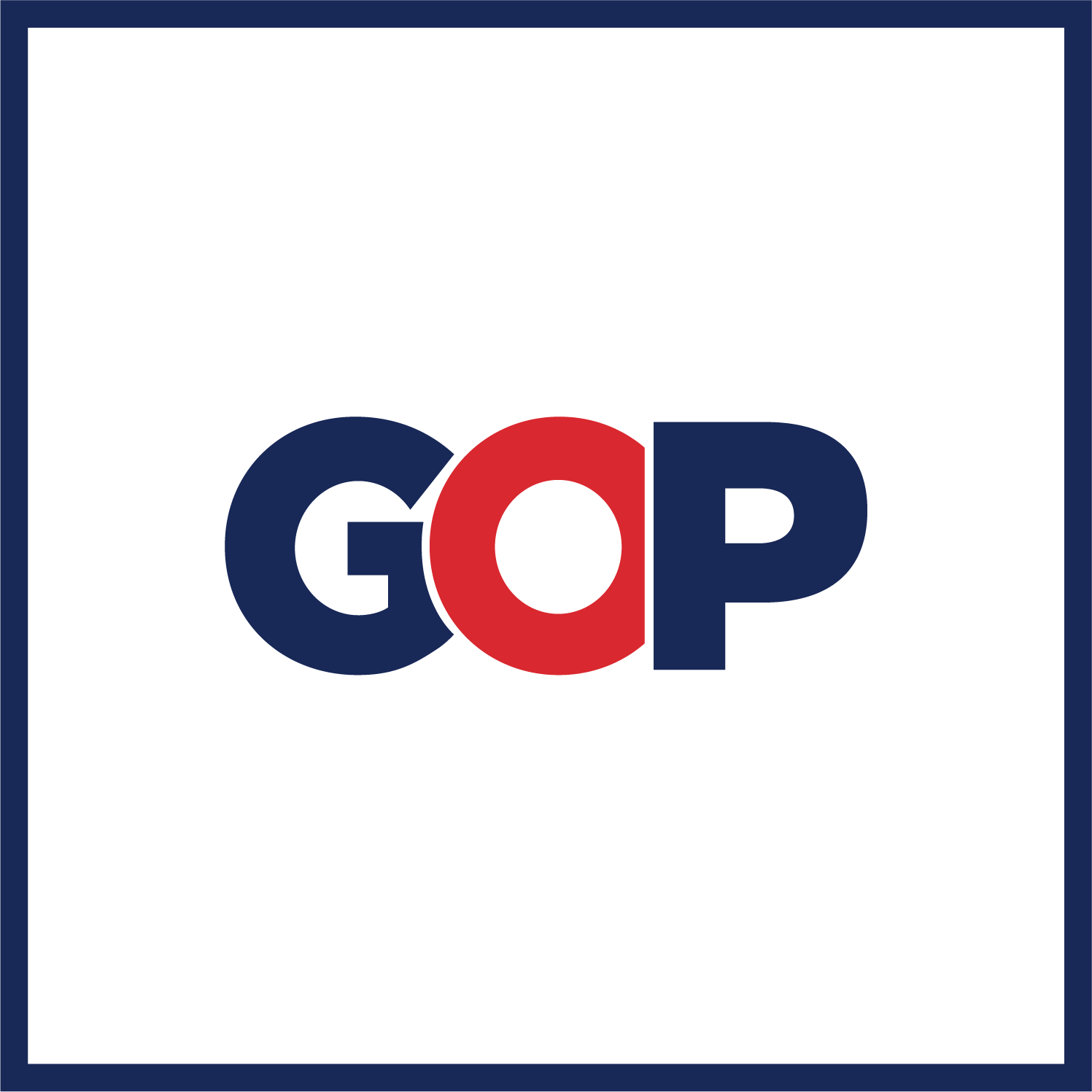 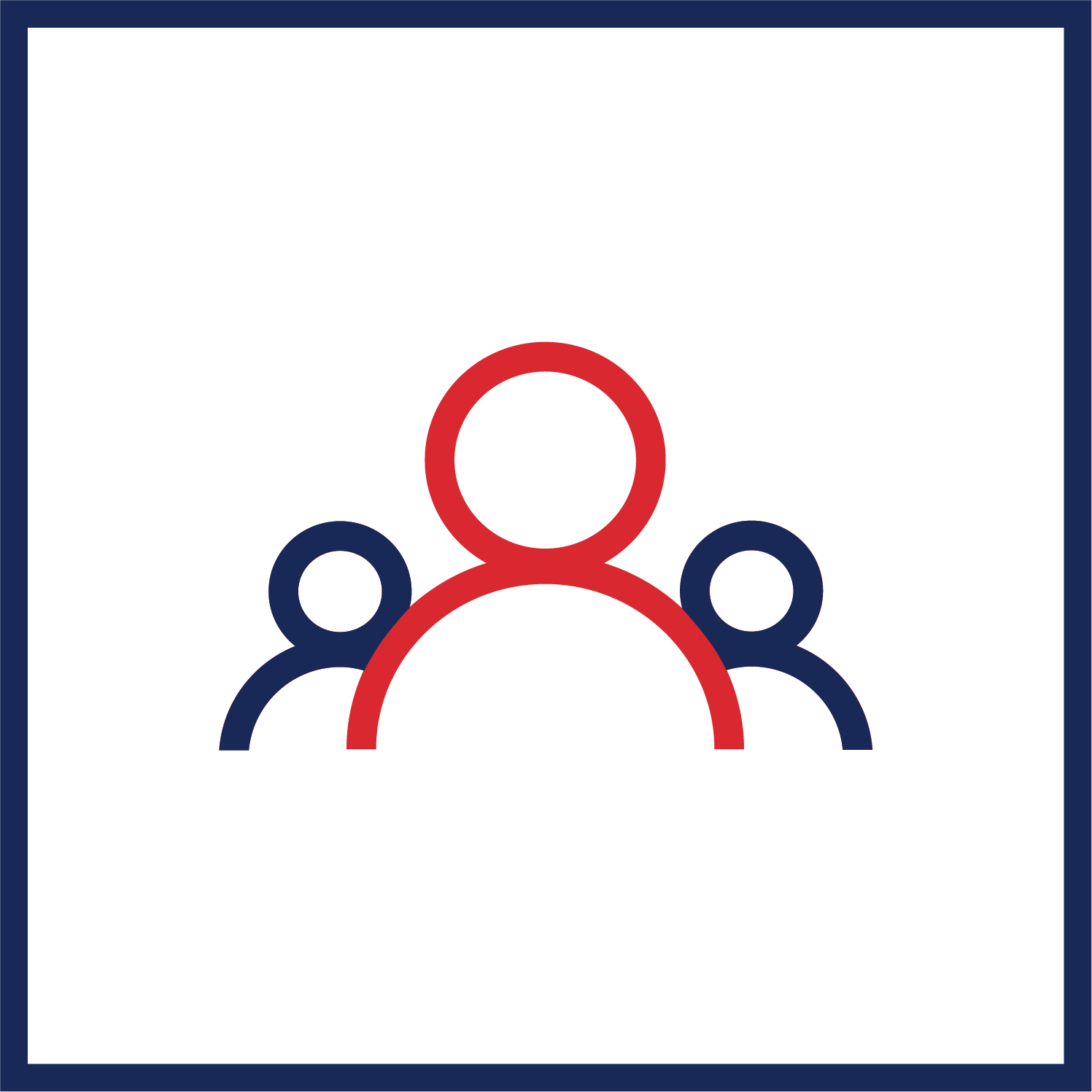 It all started with people who opposed slavery. They were common, everyday people who bristled at the notion that men had any right to oppress their fellow man. In the early 1850’s, these anti-slavery activists found commonality with rugged individuals looking to settle in western lands, free of government charges. “Free soil, free labor, free speech, free men,” went the slogan. And it was thus in joint opposition to human enslavement and government tyranny that an enterprising people gave birth to the Republican Party. In 1856, the Republicans became a national party by nominating John C. Fremont for President. Four years later, with the election of Abraham Lincoln in 1860, the Republicans firmly established themselves as a major political party. The name “Republican” was chosen because it alluded to equality and reminded individuals of Thomas Jefferson’s Democratic-Republican Party.

The symbol of the Republican Party is the elephant. During the mid term elections in 1874, Democrats tried to scare voters into thinking President Ulysses S. Grant would seek to run for an unprecedented third term. Thomas Nast, a cartoonist for Harper’s Weekly, depicted a Democratic donkey trying to scare a Republican elephant - and both symbols stuck. 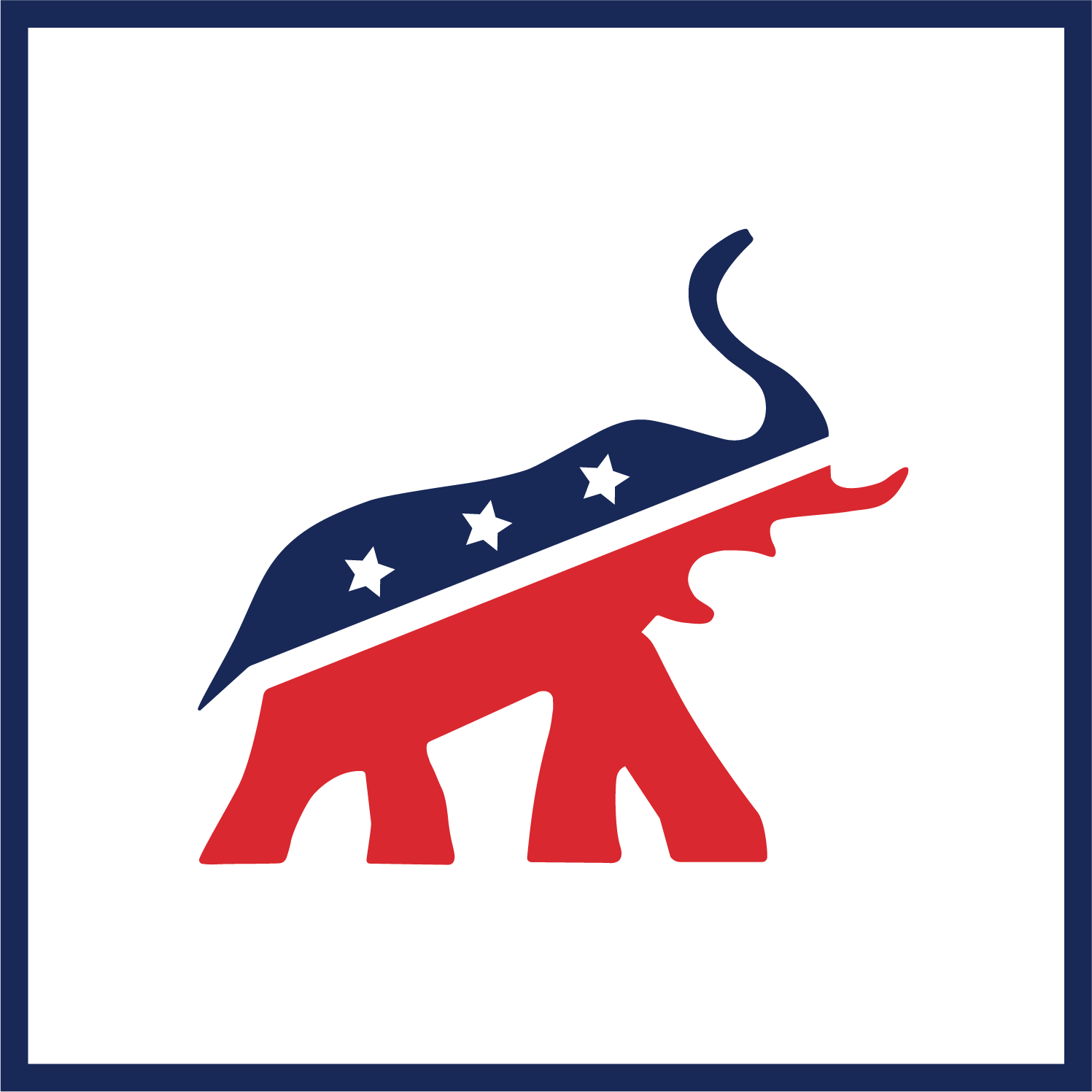 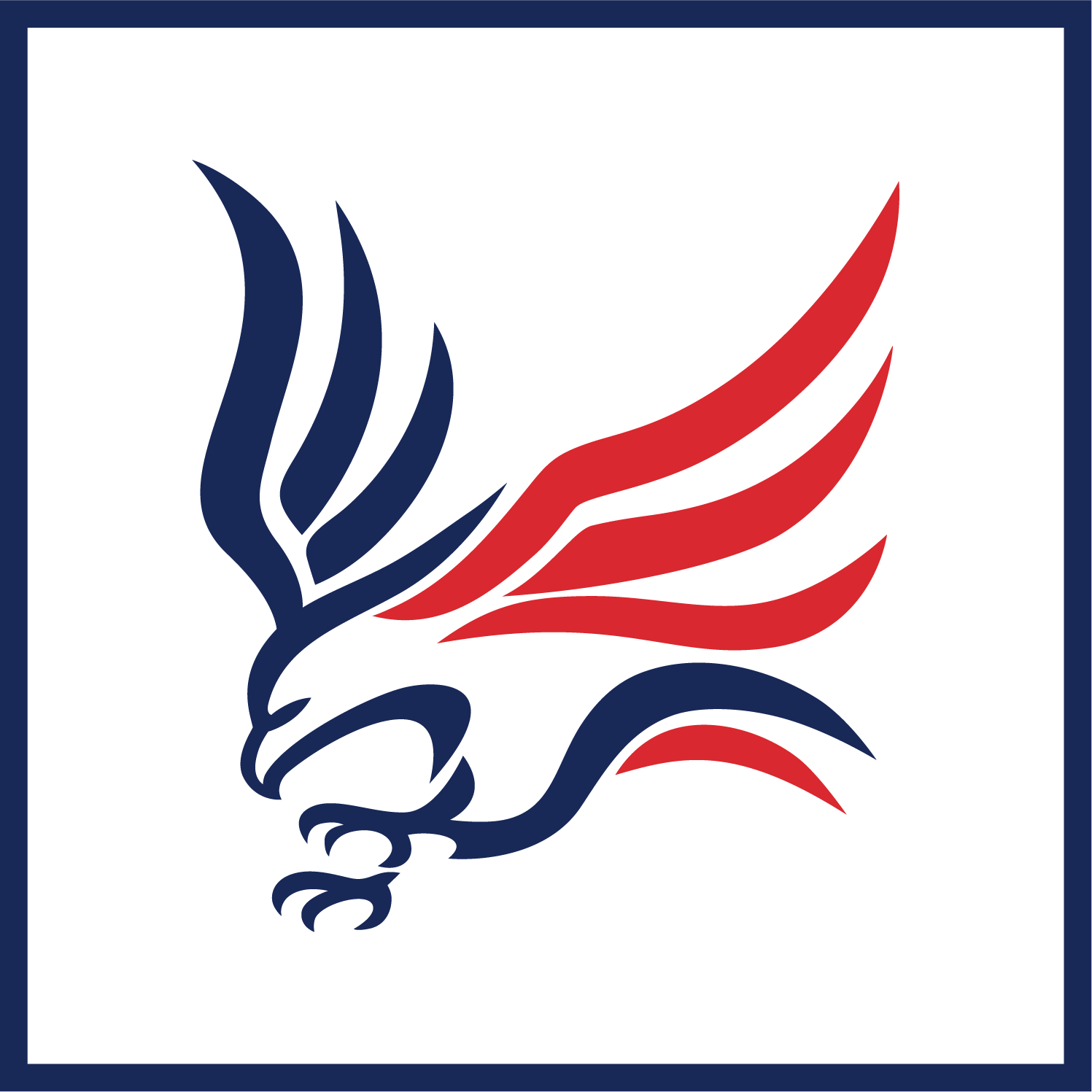 Abolition. Free speech. Women’s suffrage. These were all causes the Republican Party adopted early on. So, too, were reducing the size of government, streamlining bureaucracy, and returning power to individual states. With a core belief in the primacy of individuals, the Republican Party, since its inception, has been at the forefront of the fight for individuals’ rights in opposition to a large, intrusive government.

Republicans believe individuals, not government, can make the best decisions; all people are entitled to equal rights; and decisions are best made close to home. These basic principles are as true today as they were when the Party was founded. For all of the extraordinary leaders the Party has produced throughout its rich history, Republicans understand that everyday people in all 50 states and territories remain the heart and soul of our Party. Presidents during most of the late nineteenth century and the early part of the twentieth century were Republicans. The White House was in Republican hands under Presidents Dwight D. Eisenhower, Richard Nixon, Gerald Ford, Ronald Reagan, George H.W. Bush and George W. Bush. Under Presidents Ronald Reagan and George H.W. Bush, the United States won the Cold War, releasing millions from Communist oppression, in true anti-big government Republican spirit. 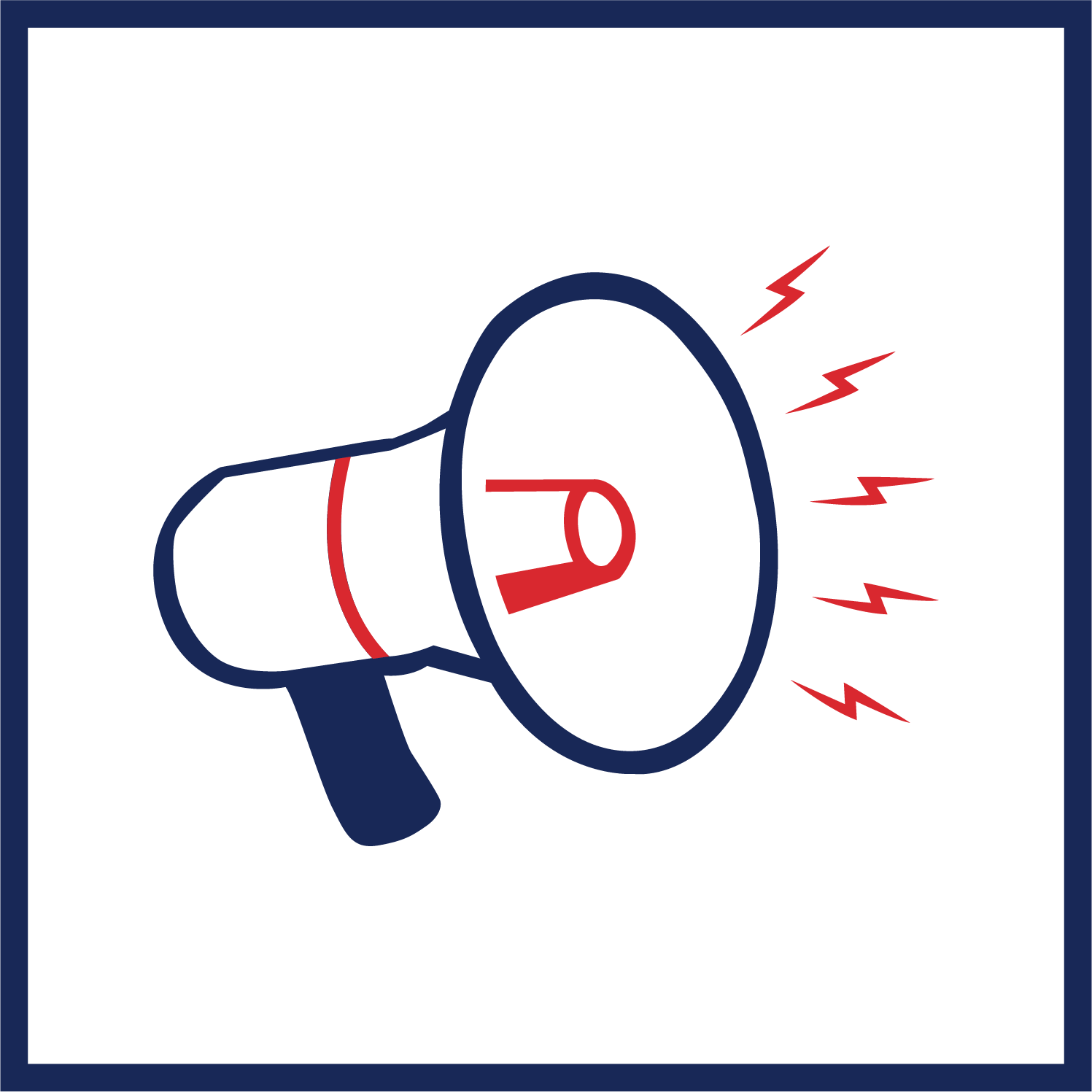 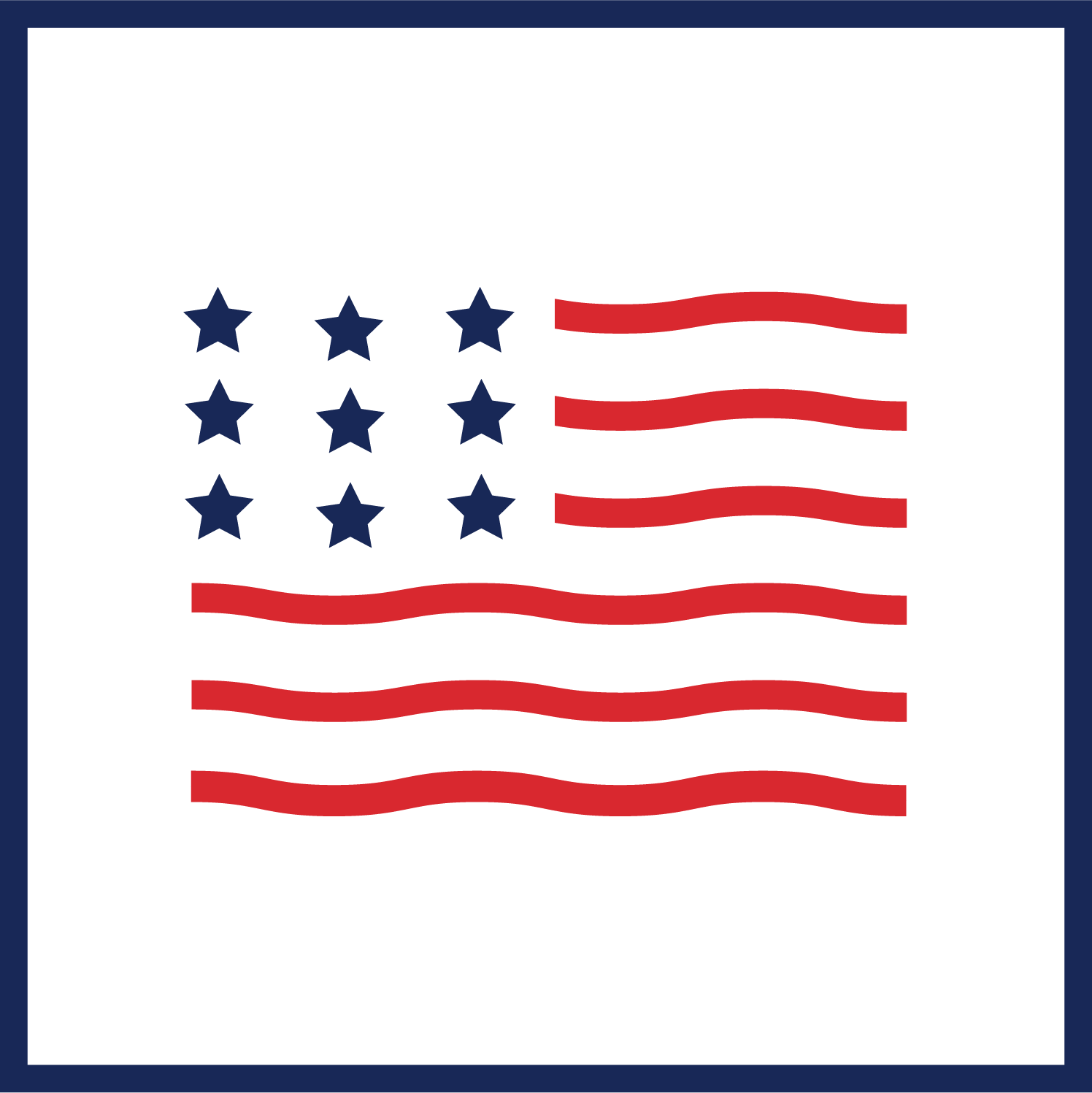 All of Us are Equal

In 1861, the Civil War erupted, lasting four grueling years. During the war, against the advice of his cabinet, President Lincoln signed the Emancipation Proclamation that freed the slaves. The Republicans of the day worked to pass the Thirteenth Amendment, which outlawed slavery; the Fourteenth Amendment, which guaranteed equal protection under the laws; and the Fifteenth, which helped secure voting rights for African-Americans.  All of these accomplishments extended and cemented the fundamental freedoms our nation continues to enjoy today. The Republican Party also played a leading role in securing women the right to vote. In 1896, the Republican Party was the first major political party to support women’s suffrage. When the 19th Amendment finally was added to the Constitution, 26 of 36 state legislatures that had voted to ratify it were under Republican control. The first woman elected to Congress was a Republican, Jeanette Rankin from Montana in 1917. So it was by hardworking Republican hands that color and gender barriers were first demolished in America.